State Sen. Craig announces he will not seek reelection 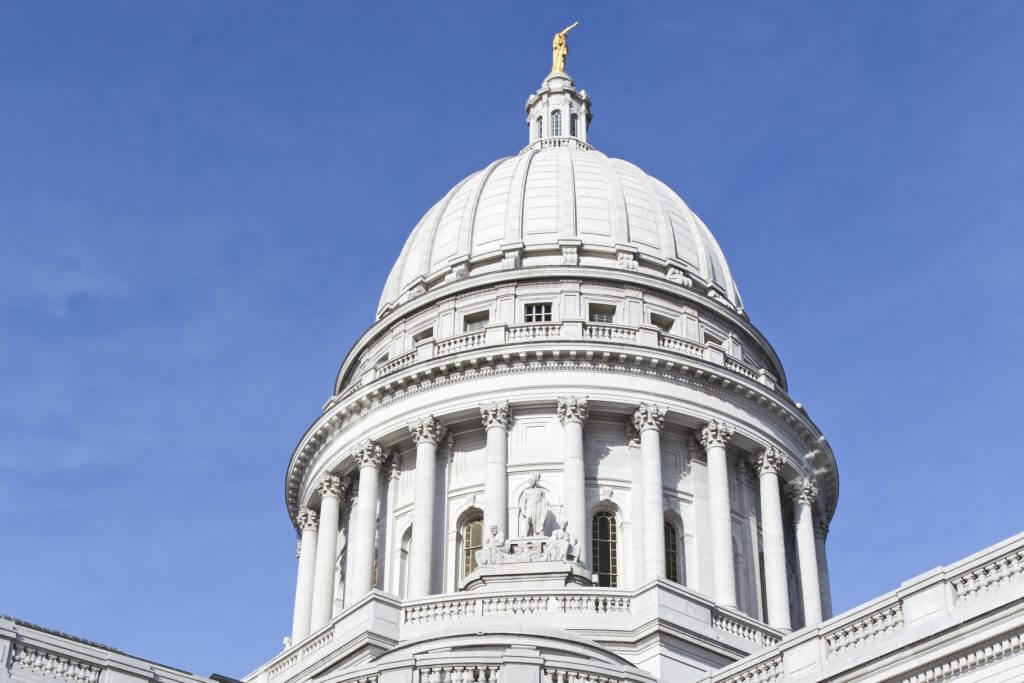 State Senator Dave Craig (R-Big Bend) has announced he will not seek reelection to the state Senate. He is (by our count) the eighth member of the 33-member state Senate that will not be back next session, including four Democrats and four Republicans.

The GOP currently holds the Senate majority by an 18 to 13 margin with two vacancies.

Sen. Craig joins several of his colleagues in likely not returning for various reasons:

The WASB has scheduled a complimentary webinar next week about safely returning to work during a pandemic. It will be held on Wednesday, June 10 at noon. No registration is required. Learn more at our webinars page: wasb.org/meeting-and-ev… pic.twitter.com/NV2RmDNBQB

Have you checked out the Stand Up for Public Education blog lately? It's a place where we post news about innovative school programs and practices. Our latest post is about middle schoolers and a national design competition. Find it here and subscribe: wasb.org/stand-up-up-fo… pic.twitter.com/vrMD7I90A0

What does an employee's "concerted activity" mean, and how does it interact with their First Amendment rights? The Legal Comment column in this month's Wisconsin School News explores these issues in detail: ow.ly/dHfB50zX0v7 pic.twitter.com/bUKQOeGDqW

The deadline to submit proposals for 2021 State Education Convention breakout sessions (and for the School Fair) is June 26. Learn more about how to make a proposal: wasb.org/meeting-and-ev… pic.twitter.com/WQaoJ6NhVf

It's not too late to register for this evening's online discussion about the pandemic. School leaders will be sharing their thoughts and hearing about how others have met their challenges. Learn more and register here: wasb.org/meeting-and-ev… pic.twitter.com/p8oQEKWGTq

Social media is one way to make a difference from a distance. Here are some ways to make it happen: ow.ly/Dpdg50zX0fJ pic.twitter.com/UFEc98ylKs

The Washington-Caldwell School District is looking for a new administrator, and the deadline to apply is June 22. Visit our Search Services website to learn more about the position: wasb.org/search-service… pic.twitter.com/Et9DIGrjbT

In the latest Wisconsin School News, a keynote speaker at the 2020 State Education Convention breaks down districts' responses to COVID-19 into four phases. Read it here: ow.ly/bTA750zWY6x pic.twitter.com/h5Wh7jsHq7

The sixth episode of the WASB Connection Podcast is now available on our website or wherever you listen to podcasts. The episode is aimed at helping new board members understand their role. wasb.org/products-publi… pic.twitter.com/l6DOsRvOy9

The June-July issue of Wisconsin School News is now available. Find stories on pandemic response, social media tips, a light-hearted reflection on the ways of kindergarteners and more. The full issue is here: wasb.org/products-publi… pic.twitter.com/n8XAgLzHLx

If your district wants to recognize a business in your community that's helped you, nominate them for the WASB's Business Honor Roll. Details and past years' honorees are here: wasb.org/meeting-and-ev… pic.twitter.com/KMqYs5Ctn1