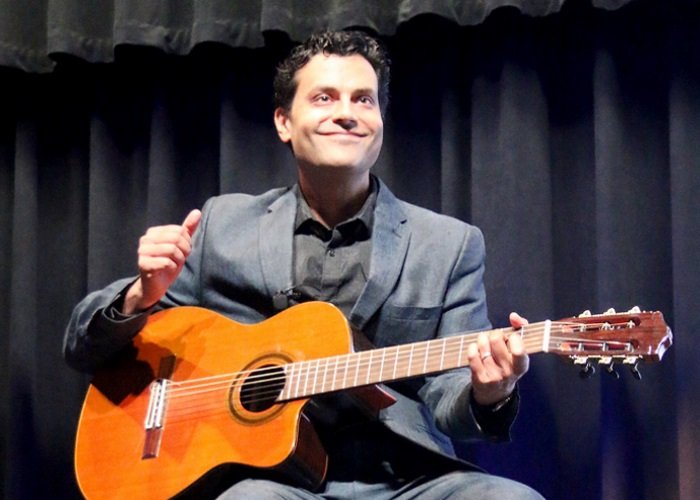 The Wisconsin State Education Convention is proud to bring back Ravi Hutheesing as the opening keynote.

Ravi’s journey as a rock star, aviator and U.S. State Department cultural diplomat is an inspiring example of how to pivot and succeed in an ever-changing world.

He is the first American-born descendant of India’s first family (which includes prime ministers Nehru and Gandhi), but his worldwide visibility skyrocketed in 1997 as the guitarist of triple Grammy nominee, Hanson. The group performed at the White House, Madison Square Garden, Saturday Night Live, Today Show and more. 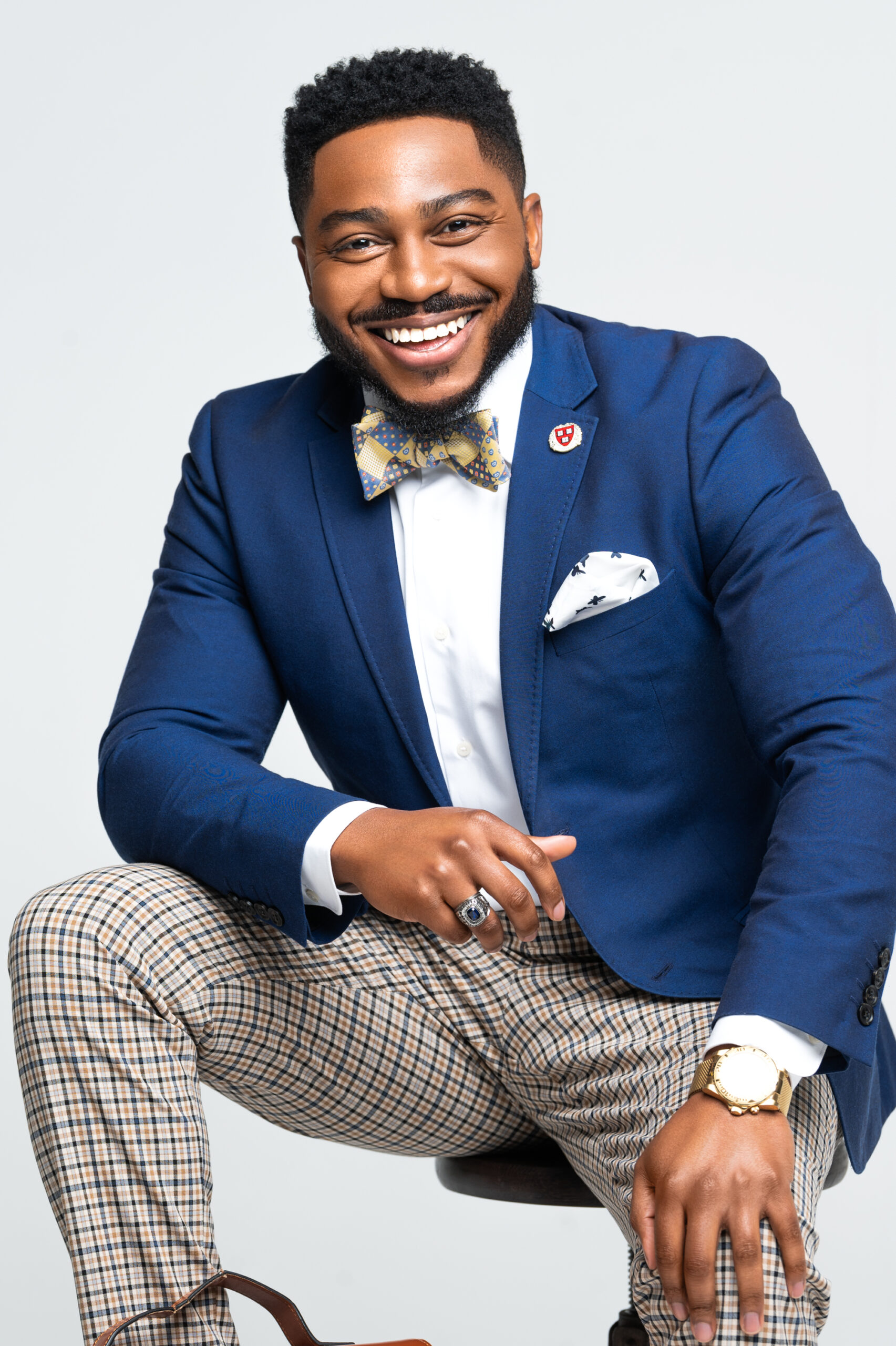 Brandon Fleming’s story of struggle, success, and service has inspired millions around the world.

Fleming now leads an executive staff and board that has raised over a million dollars to enroll more than 100 students of color into Harvard’s international summer debate residency on full scholarship. Fleming recruits underserved youth with no prior debate experience who he trains to compete against hundreds of elite debaters from more than 25 countries around the world.

For three consecutive years, since the program’s inception in 2017, every cohort trained by Fleming has won the international competition, with one group achieving an unprecedented undefeated record as global champions.

Fleming has established a groundbreaking organization that is pipelining Black youth into Ivy League and elite colleges and universities, including Harvard, Yale and Stanford, on full scholarship. Fleming’s story, erudition and achievements have enabled him to use his voice to inspire and impact lives in places ranging from federal prisons to the United Nations General Assembly.

At the age of 29, Fleming was named to the Forbes 30 Under 30 list. And in May 2021, North Carolina Wesleyan University bestowed upon Fleming the Doctor of Humanities honorary degree.

“Miseducated: A Memoir,” released in June 2021, is about Fleming’s journey – in life and language – from being an at-risk youth and a college dropout to becoming an award-winning Harvard educator. 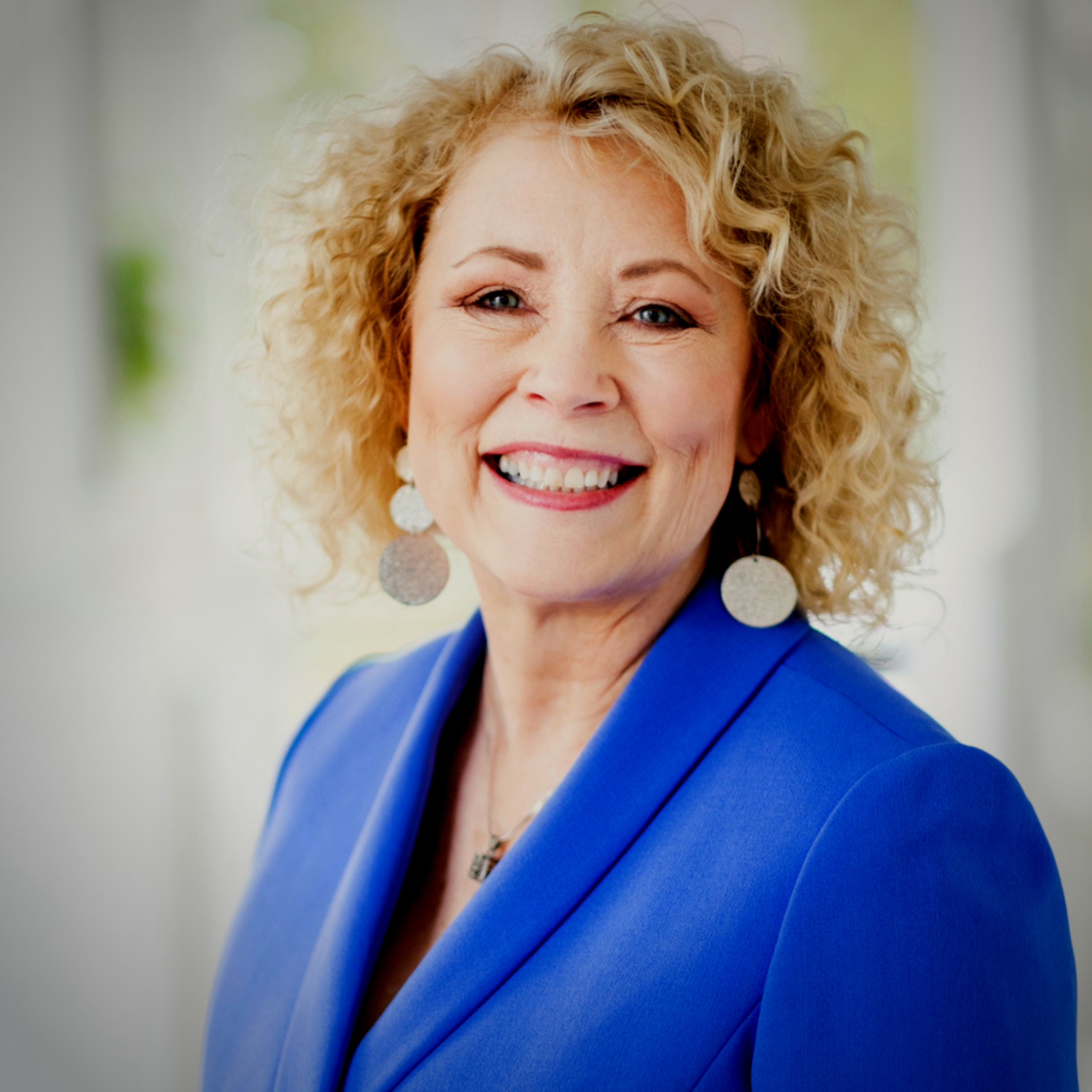 The WASB Breakfast on Thursday, Jan. 20 has been canceled. But attendees have two opportunities to hear from Karyn!

Join a self-describer neurohumorist to learn how to relate better with one another despite differences in age, gender, cultures or work experiences. This highly interactive presentation (based on Karyn’s new game, Funny You Should Say That) combines the power of story and humor to connect an audience through their common experiences and their laughter. You’ll increase emotional intelligence, boost resilience and build communication skills. Karyn will cover how to use humorous stories to connect with employees or coworkers, engage others in conversations that create positivity and goodwill, and skillfully use humor — even if you’re an introvert!

Learn how to harness humor and your brain to reverse an amygdala hijack, strengthen and improve your communication so your message can be heard, and build your mental bandwidth and boost your physical resilience.

Karyn is a TEDx speaker, successful author, brain-based high-performance coach, former school board member – and a neurohumorist (she lives at the intersection of humor and the brain). She is serious about humor! 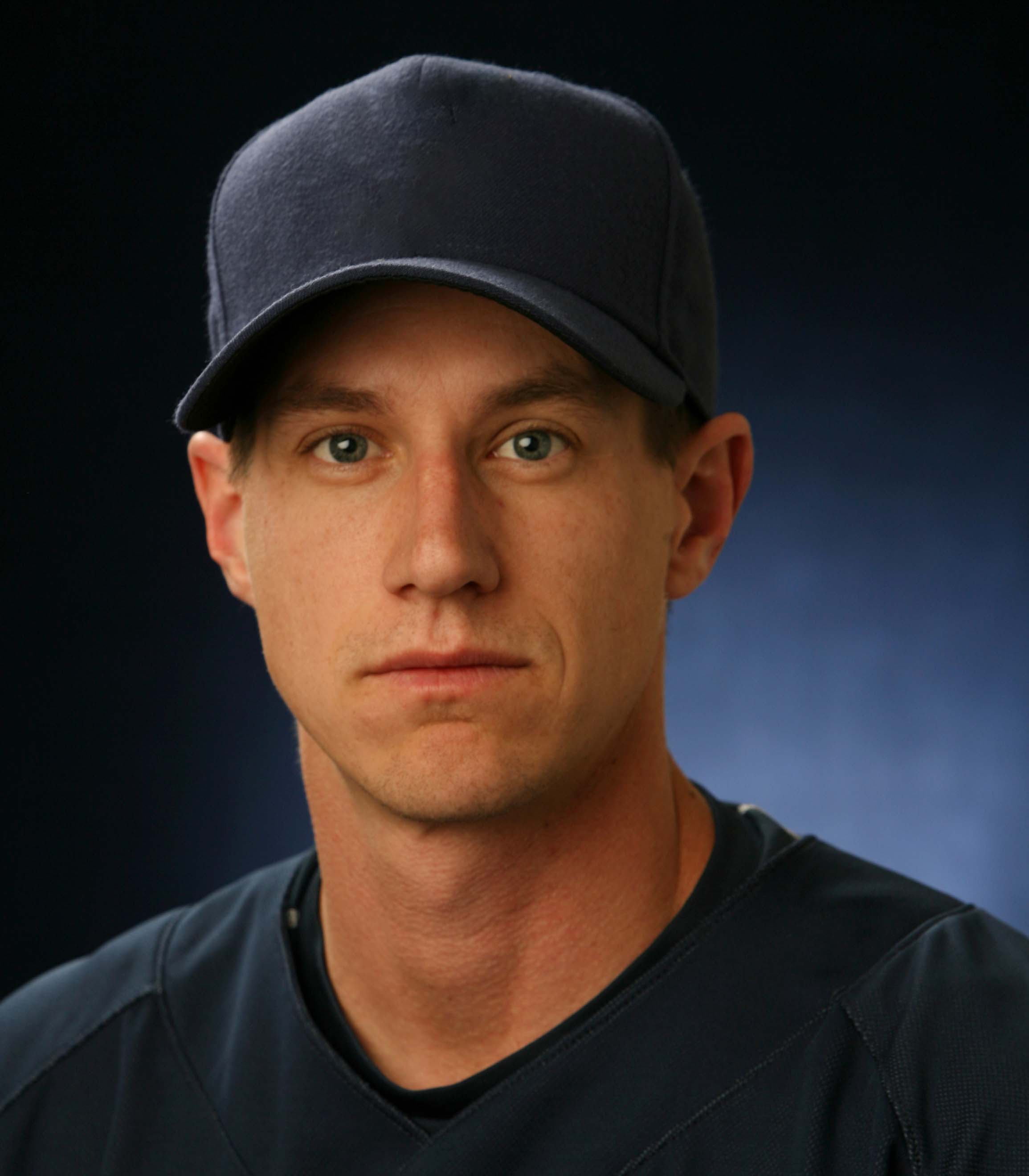 Counsell was born in South Bend, Indiana and raised in Whitefish Bay, Wisconsin. He played college baseball at the University of Notre Dame.  He was drafted by Colorado in the 11th round of the 1992 MLB Draft and made his big-league debut on Sept. 17, 1995. 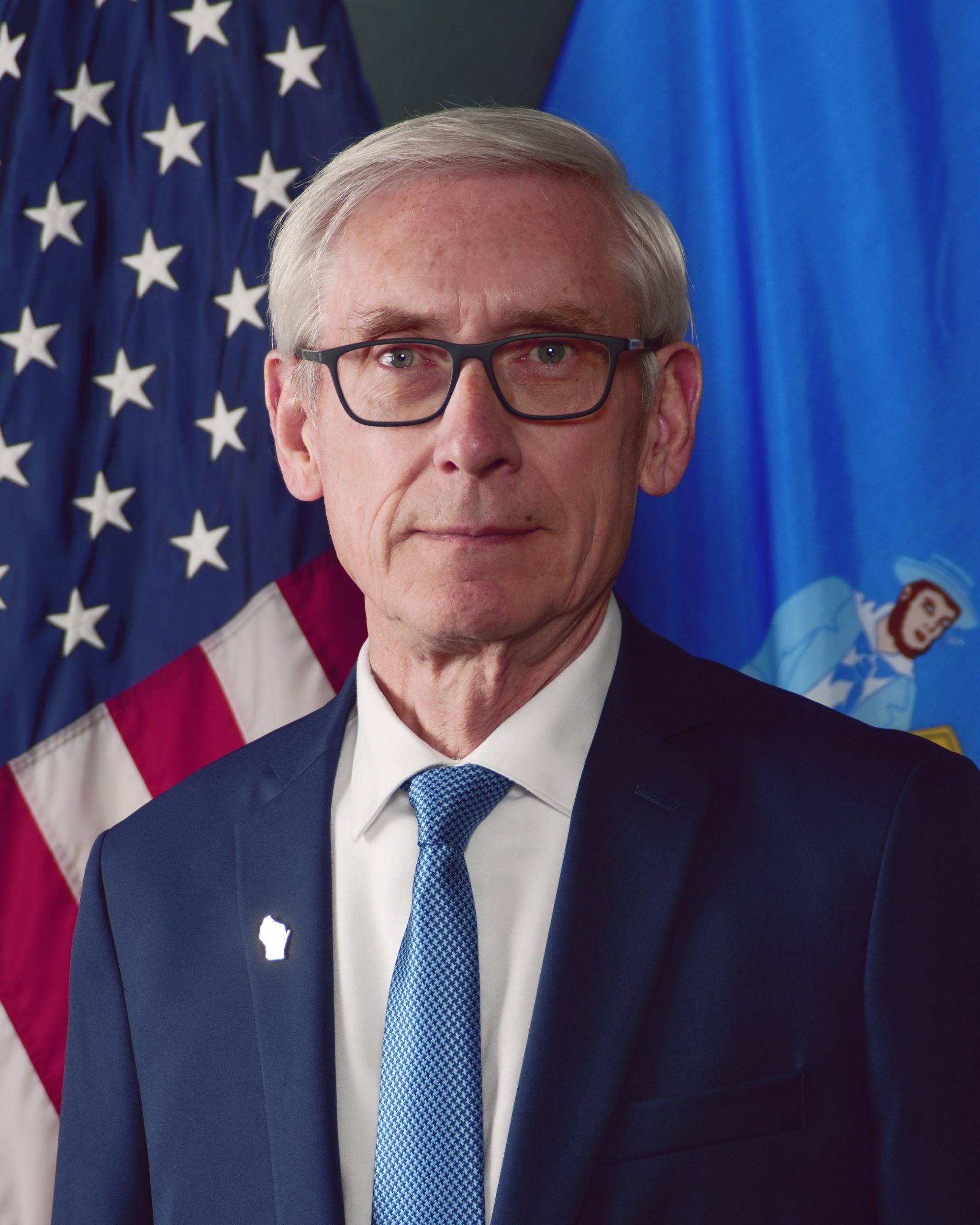 Tony Evers is the 46th governor of Wisconsin. Prior to his election in 2018, he served as the Wisconsin state superintendent of public instruction for a decade.

Born and raised in Plymouth, Wisconsin, Evers graduated from Plymouth High School and earned his bachelor’s, master’s and doctoral degrees in educational administration from the University of Wisconsin–Madison. He began his career as a teacher and media coordinator in the Tomah school district, becoming principal of Tomah’s elementary and high schools. Evers was superintendent of the Oakfield and Verona Area school districts before becoming administrator of CESA 6 in Oshkosh and then deputy superintendent of public instruction.