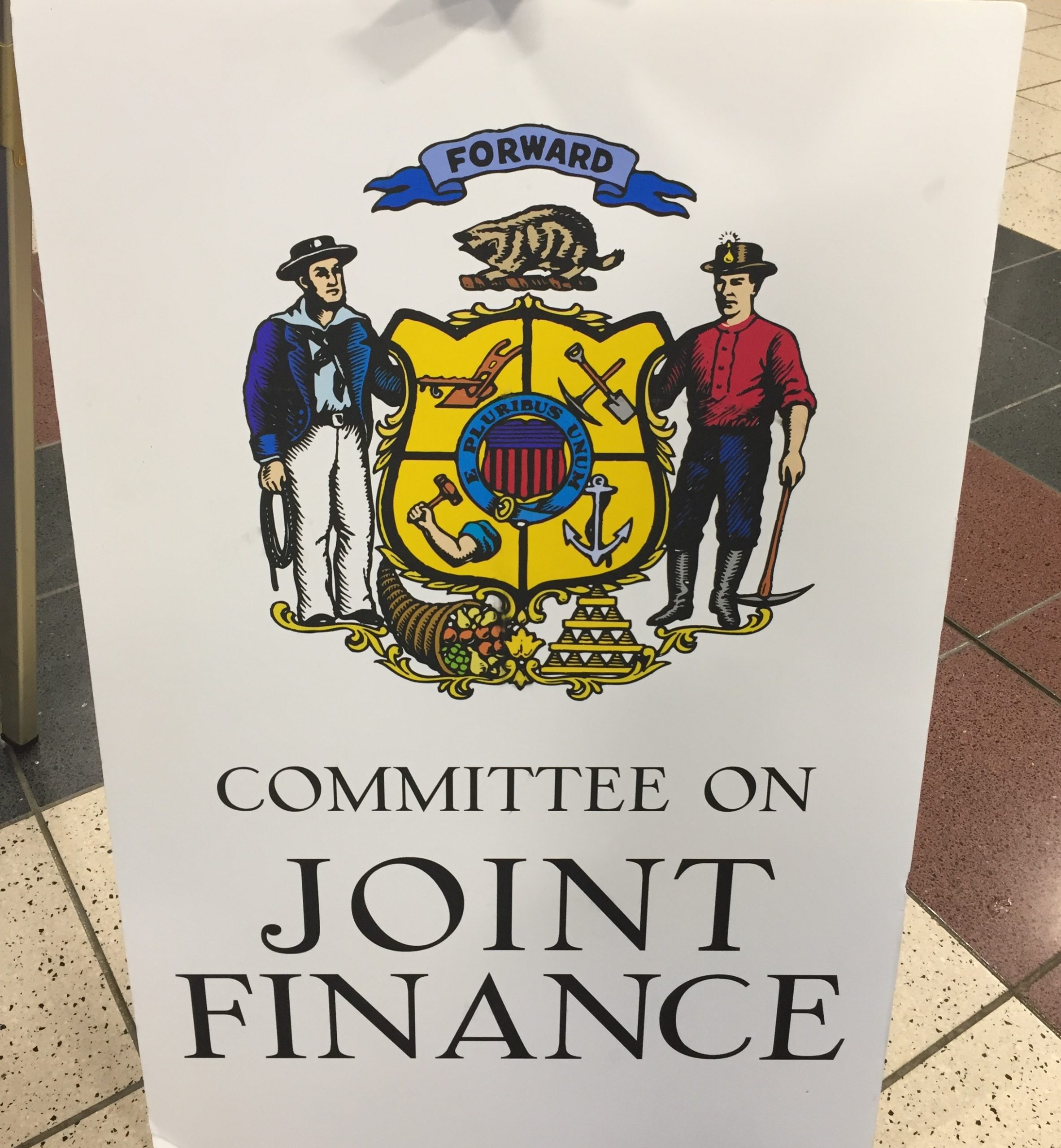 The legislature’s budget committee’s state funding plan for K-12 education puts $2.3 billion in federal COVID relief funding for schools at risk according to a memo by the nonpartisan Legislative Fiscal Bureau.

From the Milwaukee Journal-Sentinel:

“Until Wednesday, lawmakers were under the impression $1.5 billion was at risk but a new memo shows the money in jeopardy surpasses $2 billion. The news comes at a time when state officials have learned the state has an additional $4.4 billion in revenue to use in spending decisions.”

Initially, the LFB has pegged the amount needed to capture the federal dollars at $387 million, but that is a moving target. As the committee makes further expenditures in other areas, that number will increase because of the requirements regarding maintaining the percentage of state spending going to K-12 education.

As we mentioned previously, if Wisconsin fails to qualify, those funds will be redistributed to schools in other states.

.@lgoldrick25 is featured in the August edition of Wisconsin School News! Check out his article on engaging in effective conversations with your stakeholders during challenging times: wasb.org/wp-content/upl… @WASBWI pic.twitter.com/2WGXFpJRnC

Our Stand Up for Public Education blog today highlights a partnership between the military and @spartaareasd to hold a STEM camp. wasbstandup.wasb.org/?p=78739

In this month's Viewpoint, our executive director explains what the WASB is doing to help our member school boards meet the challenges of today. ow.ly/moKs50FGGk0 pic.twitter.com/v22F5TfyxA

The cover story of the August 2021 issue of Wisconsin School News explores students' experiences during COVID in their own words. Find the full issue here: ow.ly/p7dj50FGGcw pic.twitter.com/CQMp1Ug2cZ

Today is System Administrator Appreciation Day. Think about how essential your IT staff has been over the past year, then show them your appreciation. Ideas at sysadminday.com

Do you have questions about the roles and duties of school board officers -- treasurers, clerks and presidents? The WASB Online Learning Platform offers 15 webinars on this topic. Learn more on our website: wasb.org/meeting-and-ev… pic.twitter.com/1yIh9MNeS2

Are you interested in learning how to support teachers of color? On Monday, the University of Wisconsin System's Institute for Urban Education will host a complimentary equity conference. Learn more and register: ow.ly/Fsat50FEAKB

Please help us welcome Ben Niehaus as the WASB's new director of member services. If you have questions about the WASB Policy Resource Guide and other member services, Contact him at bniehaus@wasb.org or 608-512-1706. pic.twitter.com/KWWzpFKP6Z