As part of an overall plan to address rising inflation and barriers to employment, the Governor is proposing $611 million to K-12 education following new projections indicating the state will have a $3.8 billion surplus at the end of the 2021-23 biennium—nearly $2.9 billion more than was expected in June 2021. The proposal now heads to the legislature for their consideration.

The $611 million for K-12 education would be invested as follows: END_OF_DOCUMENT_TOKEN_TO_BE_REPLACED 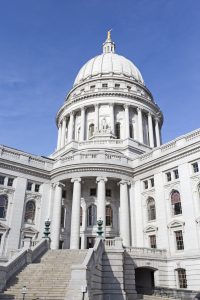 END_OF_DOCUMENT_TOKEN_TO_BE_REPLACED

Gov. Tony Evers today announced the release of $110 million in federal coronavirus relief funds for Wisconsin school districts.  The release of the funds makes good on a pledge the governor made when he signed the 2021-2023 biennial budget into law earlier this year to invest more than $100 million in new, additional funding into Wisconsin’s schools.

The  $110 million investment announced today will be distributed on a per-pupil basis.  Every Wisconsin school district will receive an additional $133.72 in per pupil aid based on its three-year membership count used for calculating revenue limits.  A full list of the amounts to be received by school district is available here.
END_OF_DOCUMENT_TOKEN_TO_BE_REPLACED

“Wisconsin school districts reported similar enrollments for fall 2021 as they did for fall 2020, reflecting the continued impact of the COVID-19 pandemic. The data published is unaudited and is based off enrollment counts performed on Sept. 17, 2021, the third Friday of September, and reported to the DPI.”
For more information on fall student counts and revenue limits, and for a full news release, click here.

END_OF_DOCUMENT_TOKEN_TO_BE_REPLACED 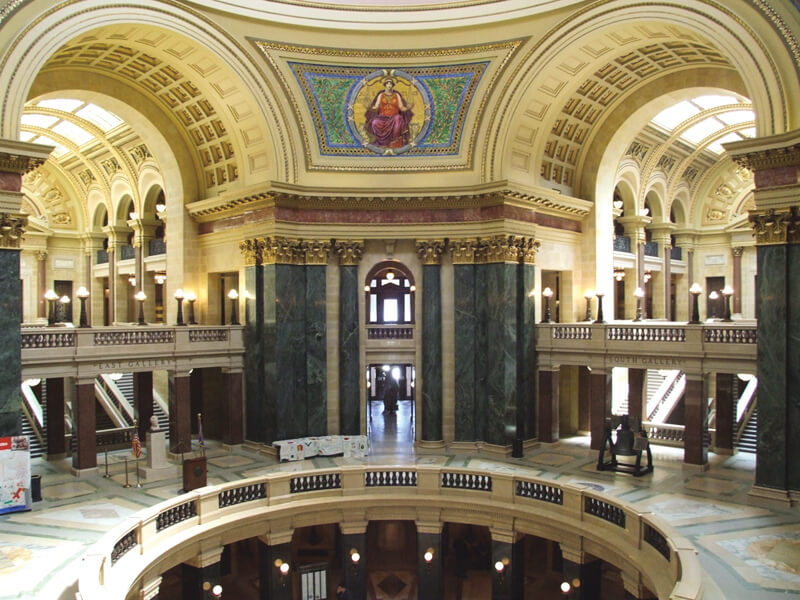 As an addendum to our previous post, the following bills also received a public hearing in the Assembly education committee on Thursday, Sept. 17.

AB 562 This bill requires each school board of a school district and each operator of an independent charter school, before providing any program related to sexual orientation, gender, gender identity, or gender expression to a pupil in the school district or attending the charter school, to give notice of the program to the pupil’s parents or guardians. This notice is required with respect to a pupil in any grade before such a program is provided to the pupil. A “program” is defined to include instruction and materials as well as any test, survey, questionnaire, or other activity. END_OF_DOCUMENT_TOKEN_TO_BE_REPLACED

Legislature takes no action in Special Session on K-12 funding

Governor Tony Evers called the Legislature into Special Session on July 27 to take up his proposal, “to do what’s best for our kids and schools,” to boost funding for Wisconsin’s K-12 schools and higher education by $550 million. The Legislature convened and ended the special session with no discussion or consideration of the Governor’s proposal.

The WASB will continue to follow any developments on school funding and other forthcoming legislation that impacts Wisconsin schools.