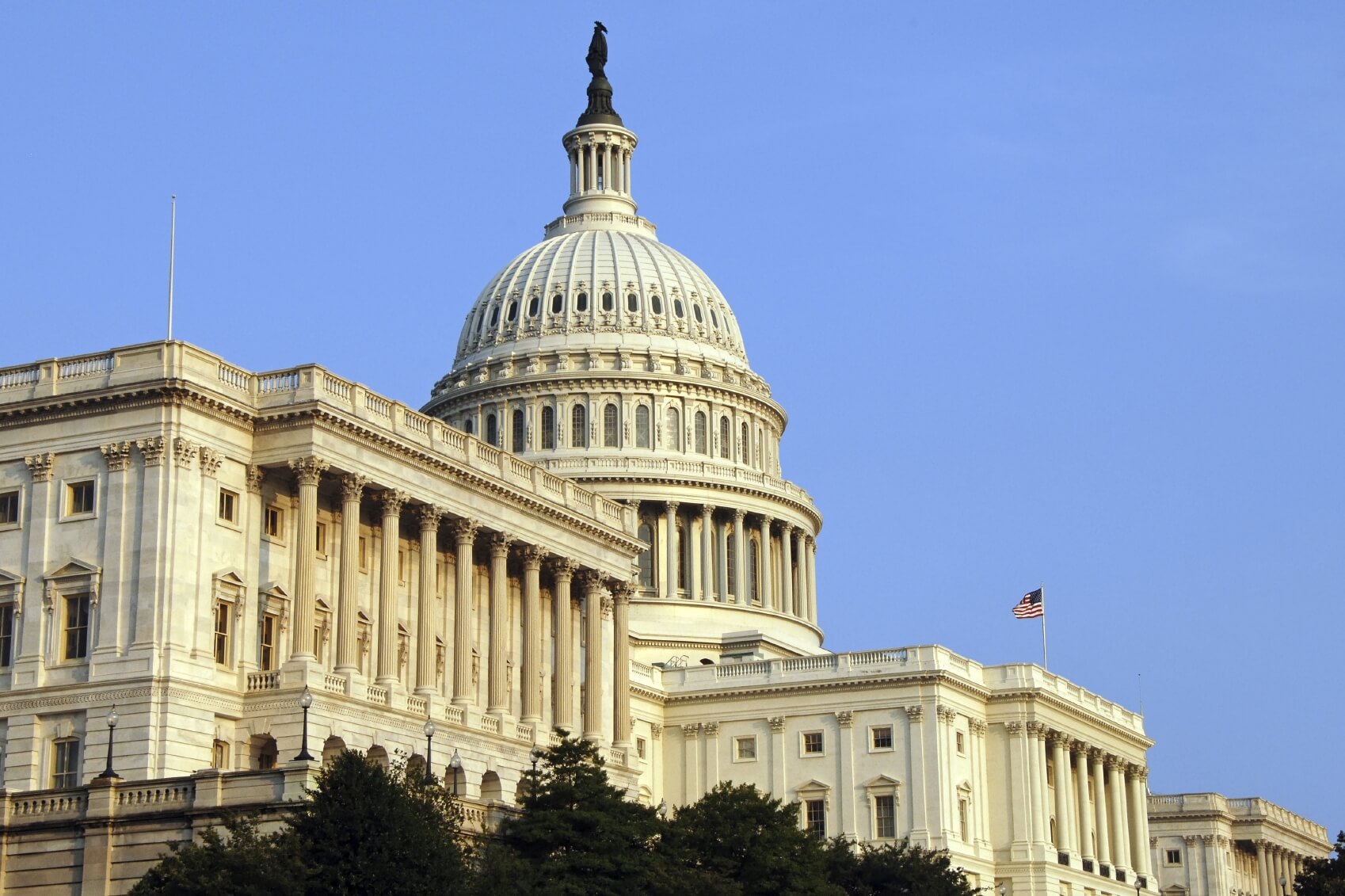 The Coronavirus Response and Relief Supplemental Appropriations Act, 2021 (CRRSA), was signed into law on December 27, 2020 and provides an additional $54.3 billion for the Elementary and Secondary School Emergency Relief Fund (ESSER II Fund).

According to figures released by the U.S. Department of Education, Wisconsin’s allocation of ESSER II funds is estimated to be slightly more than $686 million, of which roughly $617.5 million (see table) would be allocated to local school districts.

“Although the ESSER II uses of funds are similar to those for ESSER, there are important distinctions between the ESSER II and ESSER programs, including the period of funds availability, equitable services to non-public schools, maintenance of effort, and a report on efforts to measure and address learning loss. You should plan to use all remaining ESSER funds before making use of the ESSER II funds, given the shorter remaining period of availability.”

You can find a U.S. Department of Education Fact Sheet about the ESSER II funds here.

The fact sheet contains a side-by-side comparison of the ESSER fund provided under the CARES Act and the ESSER II funds provided under the CRRSA. One key change worth noting is that because the CRRSA Act includes a separate program for providing Emergency Assistance for Non-Public Schools, public schools are not required to provide equitable services or assistance to non-public schools under ESSER II.  Eligible non-public schools may apply for federal funds from this separate program.

We anticipate that the DPI will be releasing information on district level allocations as well as additional guidance and instructions for school districts in the coming days.