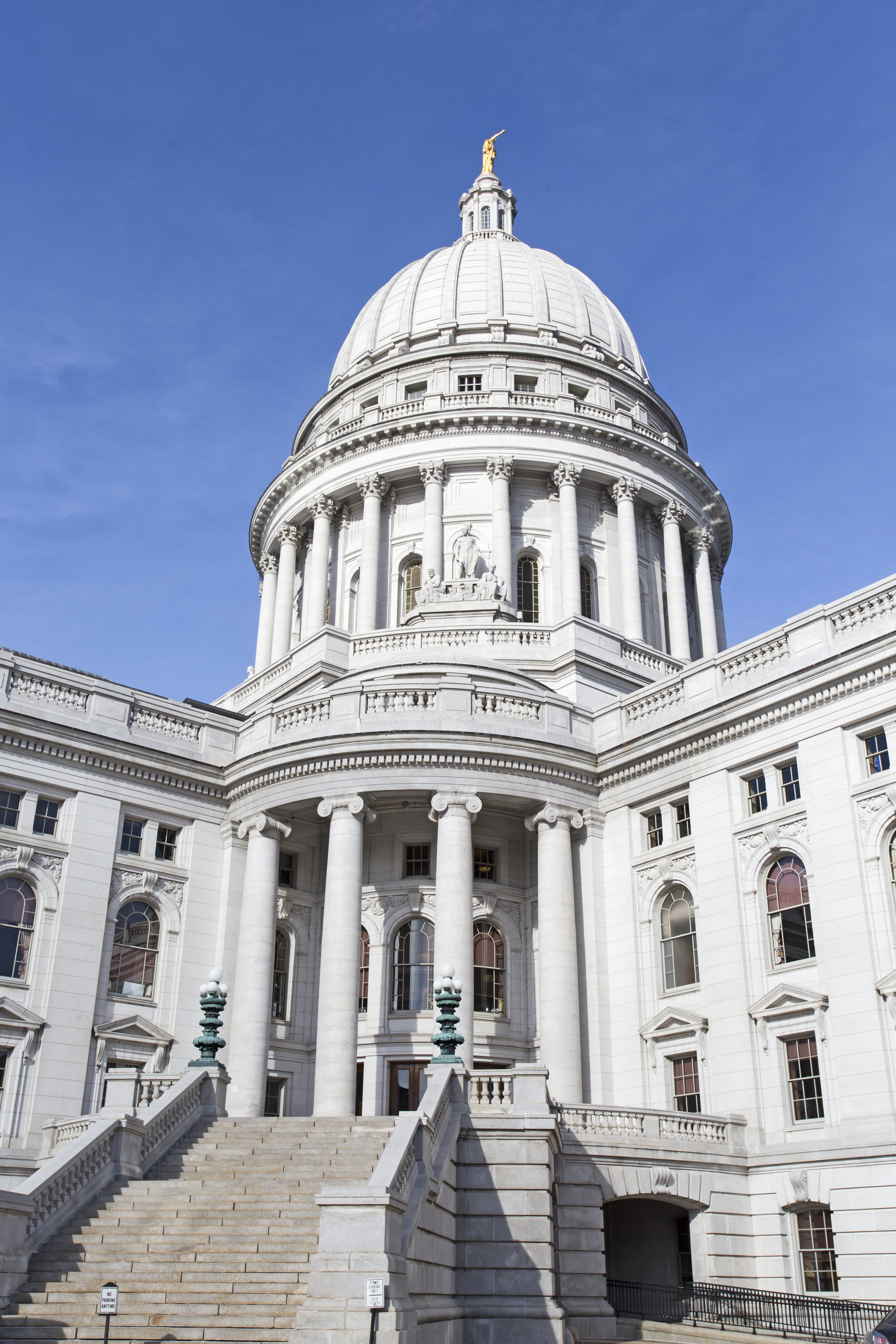 According to a memo by the nonpartisan Legislative Fiscal Bureau, tax collections for the 2020-21 fiscal year have come in $319 million, or 1.7%, higher than previously estimated in early June.

From the Wisconsin State Journal: “The new state Department of Revenue data indicate that actual tax collections for the previous fiscal year, which ended June 30, were 11.6% higher than the previous year, according to preliminary estimates.

“Under state statute, half of any excess of general fund tax collections must be deposited into the budget stabilization fund, a rainy day fund to be tapped in times of emergency. According to the latest report, an estimated $967.4 million will be transferred into the fund for the previous fiscal year, bringing the fund to an estimated $1.73 billion.”

“Thanks to Republican leadership, the last several budgets have built the state’s Rainy Day Fund to more than $1.7 billion – all while investing in our strategic priorities. We provided significant funding for education, made investments in our roads and infrastructure, and focused on providing access to high quality, affordable health care while planning for the future and cutting taxes.” See Statement.

“It is remarkable that with continued strong economic news the Republican Legislature could add almost zero new funding for K-12 public school classrooms. Today’s news should serve as another opportunity to invest in our future at a time of increased need so local school districts are not forced to make cuts or ask voters to raise property taxes.” See Statement.

We're helping CESA 7 find its next agency administrator. The deadline is Nov. 23. Learn more about the opportunity and process to apply by reading the Vacancy Notice at our Search Services website: wasb.org/search-service… pic.twitter.com/WgsPGrUsTp

Our cybersecurity webinar starts shortly, at noon. You probably already know why cybersecurity is important. Today, attendees will learn about the steps districts need to take before obtaining cybersecurity coverage. No registration is required: wasb.org/meeting-and-ev…

Our webinar on cybersecurity, including how to meet common requirements to obtain it, is tomorrow at noon. No registration required. Learn more and find a link to join on our Online Events page: wasb.org/meeting-and-ev…