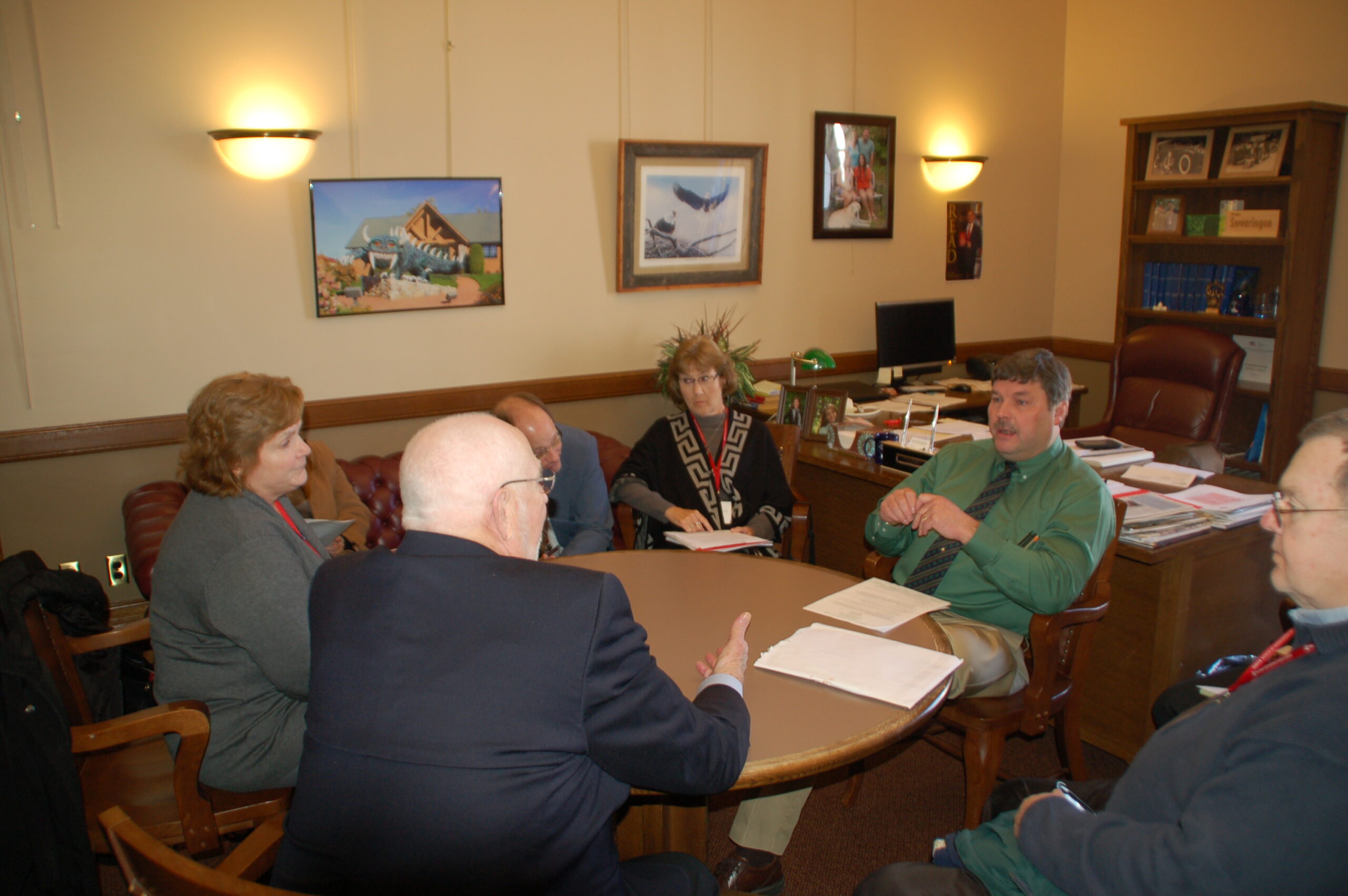 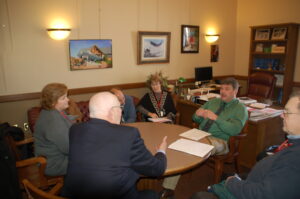 Following the June 1 deadline for filing nomination papers, the field of candidates for the governor’s race and Wisconsin Legislature (as well as other statewide offices) is set, barring any unexpected glitches or challenges to nomination papers. Despite a substantial number of unopposed incumbent state legislators (see below), a near-record thirty lawmakers did not seek re-election. This guarantees that the Legislature will have many new faces sworn in in January.

This an ideal time for school leaders to begin building relationships with those likely to be members of the new crop of lawmakers as well as incumbents, especially those in seats where those incumbents are certain or highly likely to be re-elected. In areas where there are contested legislative races, the Capitol Watch column in June-July issue of the Wisconsin School News provides tips for school leaders on how to host a candidate forum. You can access that column here.

In the governor’s race, incumbent Tony Evers is the only candidate on the Democratic side. In November, he will face the winner of the August 9 Republican primary among four main candidates: former Lt. Gov. Rebecca Kleefisch; former U.S. Marine and consulting business owner Kevin Nicholson; State Rep. Tim Ramthun (R-Campbellsport), a Kewaskum school board member (Board Clerk) and a member of the Assembly Education Committee; and construction company owner Tim Michels.

Candidates for the Legislature will be running in seats with new, ten-year legislative boundaries set by the state Supreme Court (see previous blog post). Republicans currently hold a 61-38 majority in the Assembly and a 21-12 majority in the Senate.

Perhaps reflecting the new maps and perhaps reflecting party enthusiasm, in twelve of the seventeen state Senate races on the November ballot, there will be both a Democratic and a Republican candidate vying for the seat. In the remaining five seats, the Democrats did not field a candidate.

While some incumbent lawmakers are facing primary challenges, the following incumbent legislators do not have either primary or general election challengers and are running unopposed:

Our Fall Regional Meetings continue tonight with the Region 12 meeting in Middleton. We'll see you there. Find your meeting and register: ow.ly/YKN350KUCxQ pic.twitter.com/XEyxTBycpg

Next week is Wisconsin School Board Week. Celebrate your school board for their commitment to their communities & students. Our planning kit includes activity ideas, graphic templates, social media announcements and more. #WISchoolBoardWeek ow.ly/AmlW50KTGLm pic.twitter.com/I8BMd9RR3k

Our 2022 Fall Regional Meetings begin today in Fennimore. Join us at your Regional Meeting for networking opportunities, a legislative update and report from WASB Executive Director John Ashley. Find your meeting and register: ow.ly/6wU850KUvrj pic.twitter.com/cJmAvQqetk

Across Wisconsin, school districts will have 81 referendums in total on the ballot this November seeking additional funding for either capital projects or budgetary expenses. Read more from @NaomiKowles: ow.ly/vv5W50KUERm

On Wednesday, Sept. 28 the WASB will host a webinar on employee political speech. We will cover court cases in this area, common scenarios encountered by schools and best practices. Members can learn more and register here: ow.ly/l4U250KTH7n pic.twitter.com/qtMOldzJcU

The WASB Business Honor Roll recognizes outstanding local businesses that support their schools. Congratulations to the following businesses and thanks to their respective school districts for their nominations! ow.ly/F6N150KNQA2 pic.twitter.com/EdARf4ULHe

Dan Nerad recently facilitated three workshops at @monroeschoolsWI. He focused on roles & responsibilities and the board/superintendent partnership. To learn more about bringing a consultant to your school board, contact @BenNiehausb or visit our website: ow.ly/XY9950KOizb pic.twitter.com/3IXoIKcUXt

The 2022 Business Honor Roll list is now available on our website. Congratulations to all the businesses recognized this year! ow.ly/2obn50KNQng pic.twitter.com/EGSIV15vtz

WASB Associate Executive Director Bob Butler covers laws relating to pupil expulsion in this webinar. The presentation focuses on procedures for administrators as well as for boards that conduct their own expulsion hearings. Members can purchase here: ow.ly/SV4V50KFFnL pic.twitter.com/27f4jNPNp2

.@onalaskaschools senior Daniel Yao is one of only 21 students in the world to get a perfect score on the 2022 AP US Government and Politics exam. ow.ly/Cwni50KNq4l

The 2022 Business Honor Roll is now available on our website. Thank you for all the nominations. ow.ly/OX4P50KNPHA pic.twitter.com/tXYm7ZCFHg

"It definitely says they don’t want her to be alone, and they’re there for her. There’s nothing you can do to help her other than show her your support." @SDNBSchools students shave their heads to support a classmate fighting leukemia. ow.ly/lPq450KNpJb

WASB Consultant Fran Finco recently facilitated a workshop on board and superintendent roles and responsibilities at @PittsvilleWISD. To learn more about bringing a WASB consultant to your school board or CESA, contact @BenNiehausb or visit our website: ow.ly/YFxx50KNfnj pic.twitter.com/R7Eq80wdXR