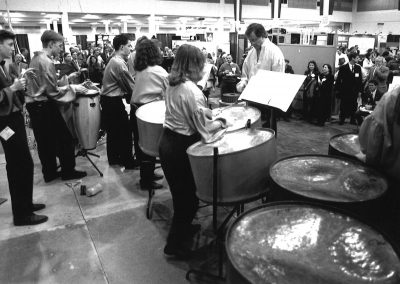 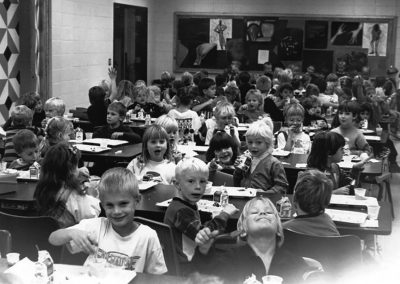 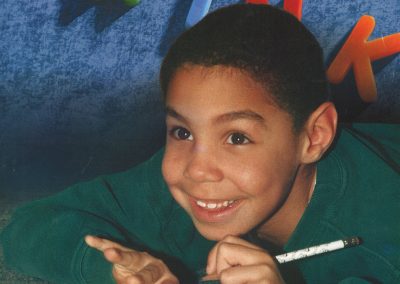 Wisconsin’s Student Achievement Guarantee in Education (SAGE) program began as a five-year pilot program in the 1996-97 school year to test whether smaller classes in elementary schools would raise the academic achievement of disadvantaged students. It was replaced in the 2017-18 school year by the Achievement Gap Reduction Program.