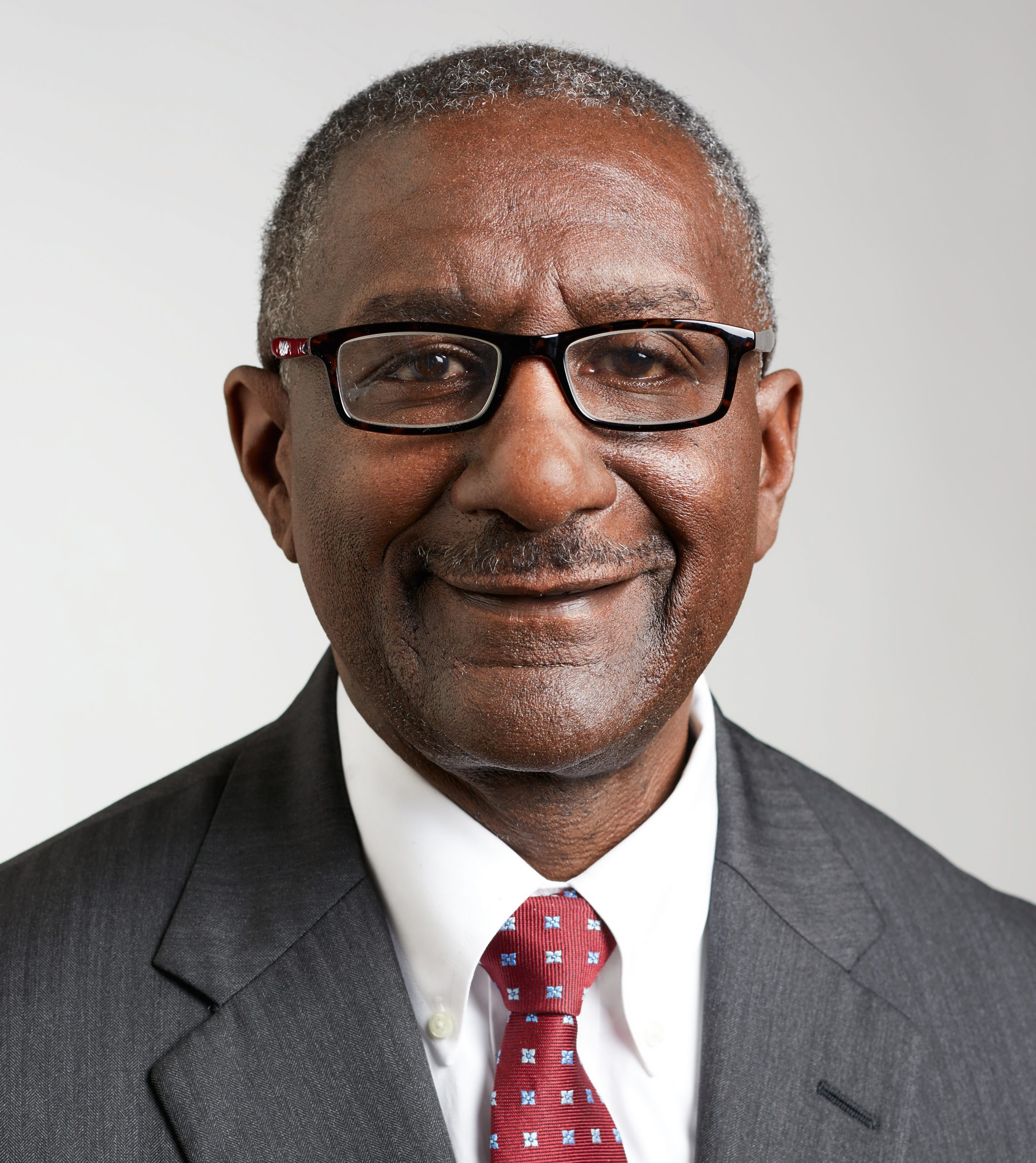 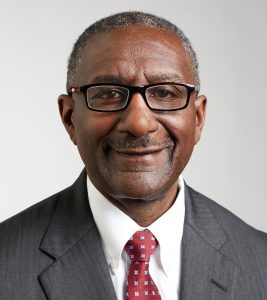 Without question, the pandemic has placed stress on our schools, our communities and our students. When schools closed abruptly in March 2020, we knew the disruption in learning would be significant.

Ongoing investments are needed to fill in academic gaps caused by the pandemic and to address our students’ social, emotional and mental well-being.

To date, investments made in the last state budget and one-time relief funding provided by the federal government have helped schools meet their short-term needs. Those investments should have been seen as a floor from which to make long-term investments in our students.

Instead, the Joint Finance Committee’s K-12 education budget adopted earlier today treats federal funding as if it were a ceiling, and as an excuse to not make the long-term state investments that students need.

Extremely concerning is the reality that the limited proposed increases in state funding may jeopardize the very federal funding — $1.5 billion or more — on which the proposal depends. One condition of receiving this federal funding is that states must preserve the proportion of state spending allocated to K-12 education.

The K-12 funding plan adopted by the JFC proposes to spend only about $128 million more on K-12 education over the next two years. This amount is less than one-quarter of the investment the Legislature made in schools in the last state budget and is less than one-tenth of the amount that Gov. Evers has proposed.

Instead of actually spending what our state needs to definitively secure the federal funding, the proposal sets aside $350 million in the state’s rainy-day fund that may — or may not — be spent on K-12 education in the future and purports to call this education spending.

We do not need to raise state taxes to make these investments. With a budget surplus of nearly $2 billion, Wisconsin has the funding to again reach a sensible compromise.

We urge lawmakers to revisit this issue and work to find common ground that helps our local public schools make long-term investments in their students.