Federal legislation enacted so far in response to COVID-19 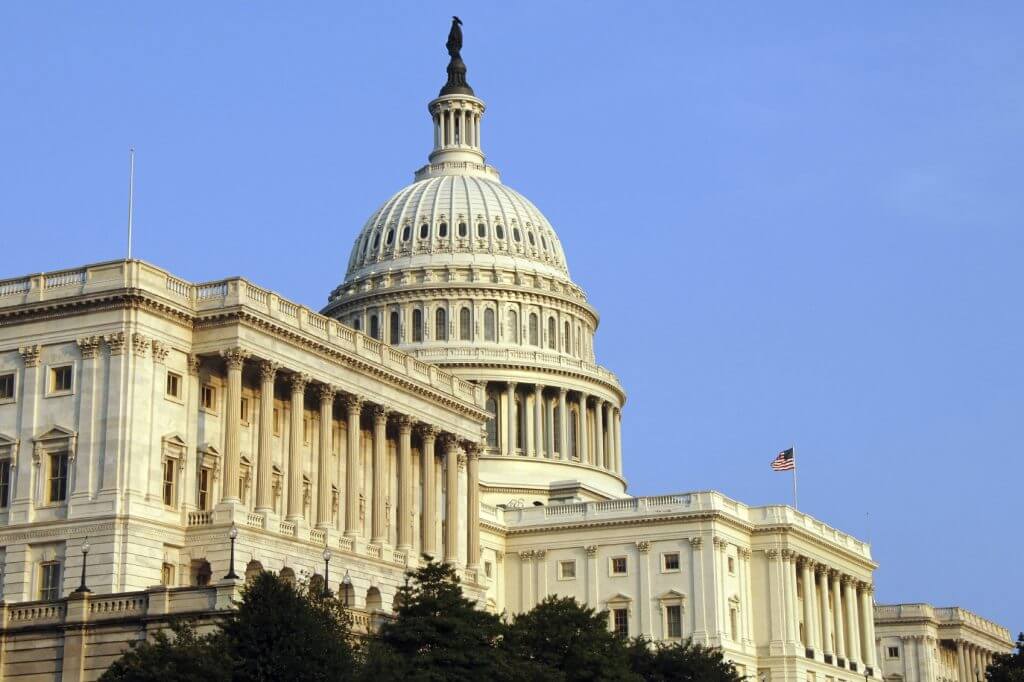 “”Of the total, $2.2 billion is budgeted for the U.S. Centers for Disease Control and Prevention (CDC), with the requirement that CDC provide at least $950 million to fund grants to, or cooperative agreements with, states, localities, territories, and tribes to carry out surveillance, epidemiology, expanding laboratory capacity, infection control, mitigation, communications, and other preparedness and response activities. CDC may use this funding to support eligible state expenses incurred beginning in January, 2020. The federal act requires that half of the funding allocated for local activities ($475 million) be allocated within 30 days of the enactment of the bill.

“Further, the act specifies that every grantee that received a public health emergency preparedness grant for federal fiscal year (FFY) 2018-19 will receive at least 90 percent of that grant level from funding authorized in P.L. 116-123. As Wisconsin’s FFY 2018-19 public health emergency preparedness grant award was approximately $11.3 million Wisconsin will receive at least $10.2 million due this provision. Grantees are required to submit a spending plan for this allocation no later than 45 days after the enactment of the act. In addition, Wisconsin will receive $0.5 million as part of funding targeted to jurisdictions with the largest burden of response and preparedness to date and $0.5 million to begin surveillance.

“DHS does not require additional authority from the Legislature, either through enactment of legislation or approval by the Joint Committee on Finance, in order to administer the funding the state receives under the federal legislation.”

Do you have questions about holding board meetings during a pandemic, including in virtual session? WASB attorneys discussed the issue at length in a webinar held yesterday. Watch the recording: ow.ly/u1ZJ50z4spl pic.twitter.com/9GZFQbiaag

A student and teacher at Boyceville Community School District are using a 3D printer to make medical masks and donate them to local first responders. Read more: weau.com/content/news/B…

Earlier today, WASB Executive Director John Ashley recorded a brief video message thanking and saluting you, our members, for your performance during this crisis. Watch it here: ow.ly/4Dl150z3Jw9 pic.twitter.com/7IfUhMtKQB

The recording of yesterday's webinar about employer-provided leave under the Families First Coronavirus Response Act has been posted online. Find it at the WASB COVID-19 resource page: wasb.org/policy/hot-pol… pic.twitter.com/11cGtOHkHU

The deadline to apply for the position of superintendent of the School District of West Salem is just over a week away, on Friday, April 10. Visit the WASB Search Services website to see the vacancy notice, district brochure and essay questions: wasb.org/search-service… pic.twitter.com/jqFvAlq9kw

The WASB has released a statement regarding the false claim (made alongside our name and logo) that students will be required to repeat their current grade during the next school year. Read it here: ow.ly/1AYj50z2CZ1 pic.twitter.com/GHW4LWEgzw

The April issue of Wisconsin School News has been posted online. Find it here: wasb.org/products-publi… pic.twitter.com/lkstWydWi1

CESA #4 is looking for a new administrator, and the deadline to apply is Monday, April 6. Visit our search services website to see the vacancy notice, essay questions and a brochure outlining the organization: wasb.org/search-service… pic.twitter.com/xJX0GYpPIB

Reminder: we have scheduled a webinar for 1 p.m. tomorrow about employer-paid leave under the Families First Coronavirus Response Act. Click this link to join at or just before 1 p.m.: ow.ly/etu850z1qBb The webinar requires no registration and will be recorded.

We know it's been difficult, but when the time is right we will play again. For now, stay home. Stay safe. ⚾️🥎 #SaferAtHome pic.twitter.com/f09qYR3yzo