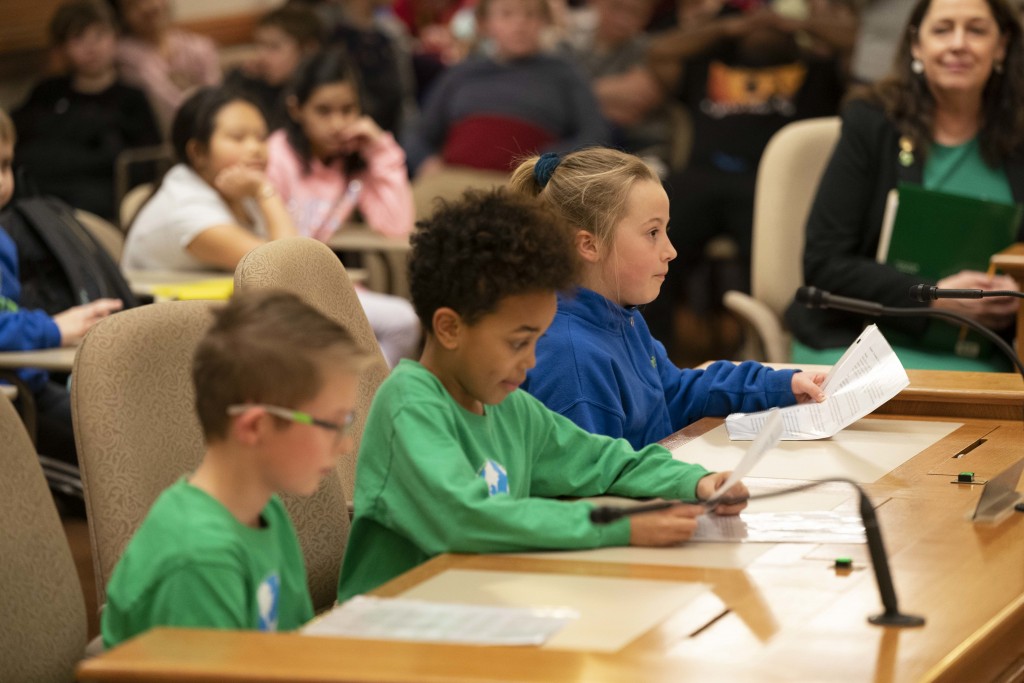 The quest to have the peeper represent the state tied the environmental curriculum with studying how proposals become laws, teacher Kris Franzini told the newspaper.

“When I started talking, I was nervous,” Ian Honaker said. “But after awhile, I wasn’t.”

WisconsinEye has video of the children testifying.

Read the full story and watch the video at the TV station’s website. 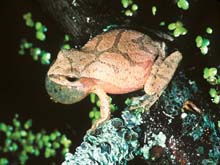 The spring peeper is a small frog found across Wisconsin. 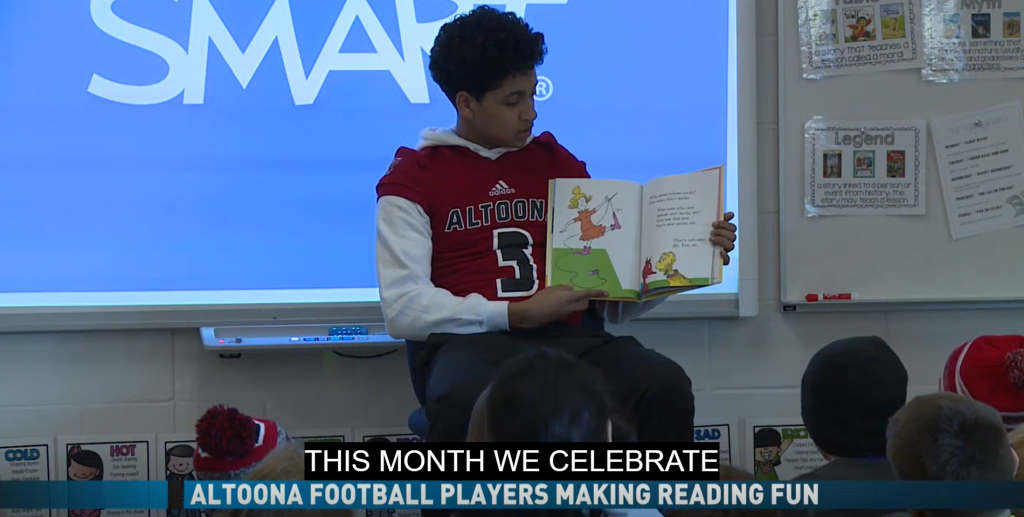 ALTOONA — Altoona football players are reading to third graders, who, as a reward for reading, will be able to toss a pie in a player’s face, WEAU 13 News reported.

“At that point we’re promoting reading and making reading a cool thing for kids to do because to get good at reading you have to practice,” Altoona Head Football Coach Chad Hanson told the TV station. “Each kid who reads 400 minutes will then get their name put in a hat, and then we draw one name and that name will get to throw a pie at the football player that their class adopted.”

Read the story and watch the video on the station’s website. 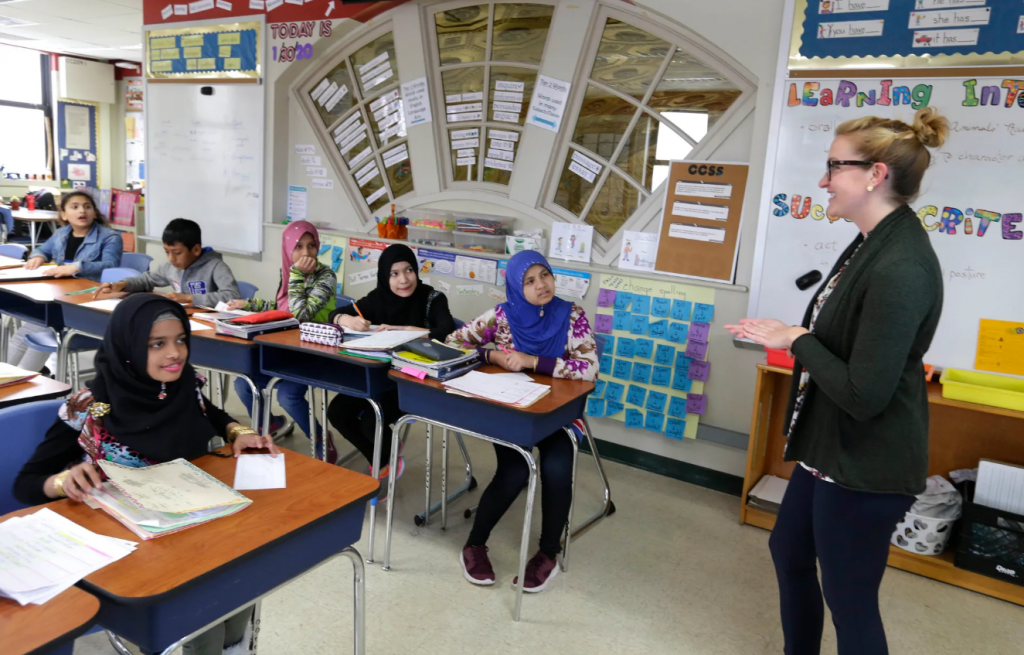 MILWAUKEE — A small Milwaukee Public Schools program is easing the transition of mostly refugee children whose families come from around the world, according to a story in the Milwaukee Journal Sentinel.

The program teaches these children both content and the English language to prepare them for high school.

“Education is a lifeline for these people,” Kalyani Rai, an associate professor of urban community development at the University of Wisconsin-Milwaukee who works on refugee issues, told the newspaper. “They’ve lost everything. And now the education of the children is everything.”

GREEN BAY — Green Bay high schoolers are raising hundreds of perch for sale while using byproducts from the process to grow plants to eat, according to WFRV-TV.

“The trout back there, they were like this big,” Student Lab Assistant Ben Haines told the TV station, indicating a small fish with his fingers. “Now they’re probably like 14 inches or so.”

“I can get from seed to market-sized lettuce and greens in six weeks,”  agriscience teacher Tom Sebranek said. “So we can cycle that throughout and actually feed our own schools fresh stuff that we wouldn’t have to worry about.”

Read the story and watch video at the station’s website. 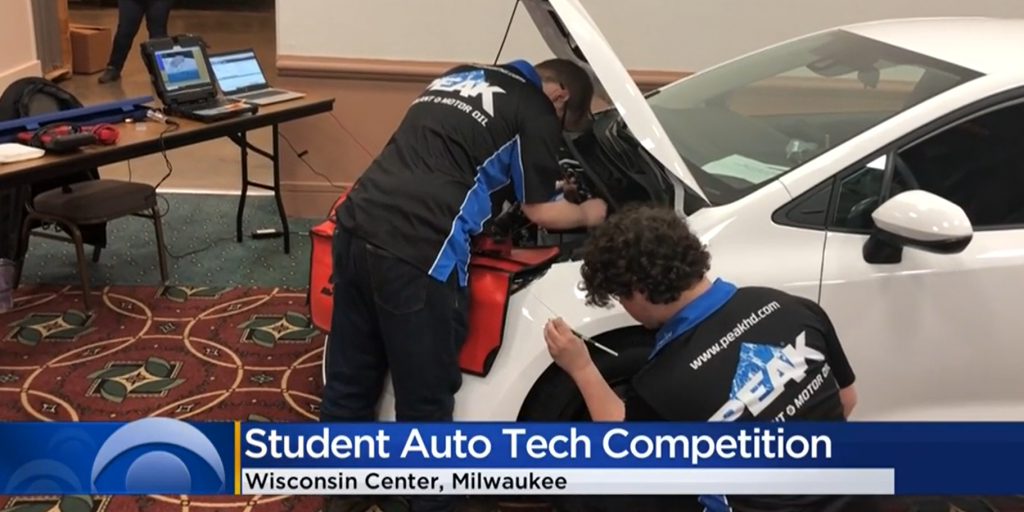 Two of the six-member student teams won a chance to go to New York and represent Wisconsin in a national auto technology competition, according to the story.

Read the full story and watch the video here. 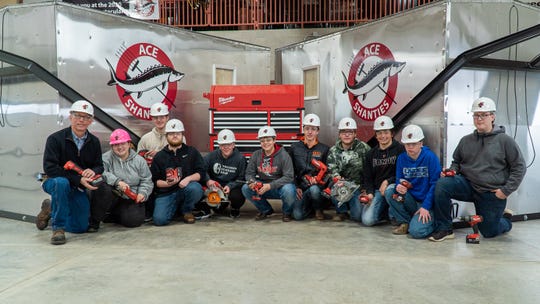 They were part of the school’s ACE Academy, which stands for architecture, construction and engineering.

“This experience, including working alongside skilled labor, was invaluable for the students,” said Vern Widmer, building construction instructor at Fondy High.

To see the full story, including a video describing the experience, visit the Fond du Lac Reporter’s website.