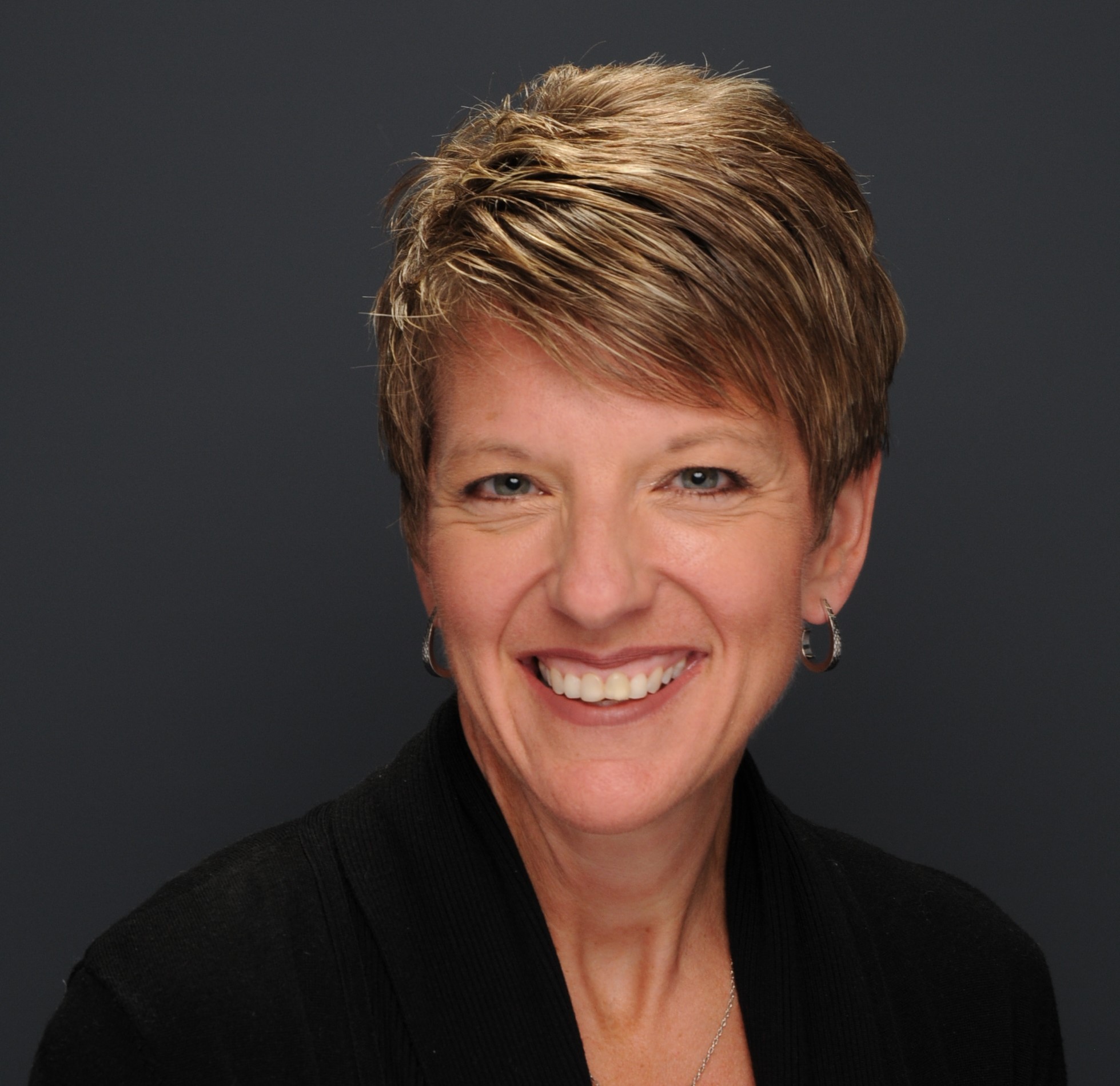 Cherie holds a bachelor’s degree in psychology from Iowa State University and a master’s degree in human resources from Marquette. She worked for Abbott Laboratories and Rockwell Automation before putting her human resources professional career on hold while she stayed home to raise two daughters.  In April 2019, she was hired with United Airlines as an international/domestic flight attendant based out of Newark, NJ.

Cherie has been serving on the Slinger School Board since 2012, where she has been the clerk since 2014. She has served as chair of the policy committee, been a member of the curriculum committee and is currently chair of the human resources committee. In 2017, Cherie began a two-year term as a member of the WASB Policy & Resolution Committee representing Region 15. She has been attending the Wisconsin State Education Convention since 2012 and the National School Boards Association Convention since 2015. She was appointed to the WASB Board of Directors in 2020.

As the Region 15 Director, Cherie is committed to serving her diverse region with integrity, commitment and professionalism. She intends to provide member districts with open communication, a voice at the state level and programming that is timely and relevant.