On Feb. 16, 1921, the first meeting of what would become the Wisconsin Association of School Boards was held at the State Capitol in Madison. In recognition of the centennial anniversary, beginning in March 2020, the WASB featured a decade of highlights from the association’s past in each issue of the Wisconsin School News. Join us in taking a walk through history. 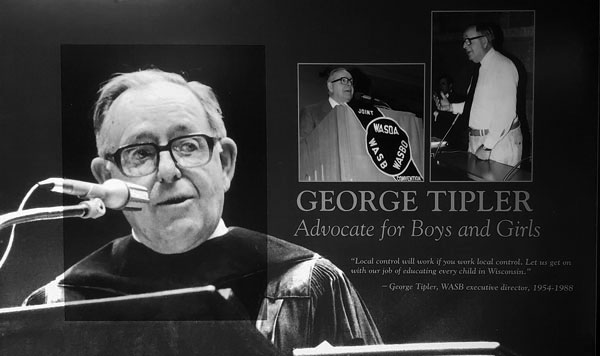 George Tipler was the first executive director of the Wisconsin Association of School Boards. George was elected to the Allenville School Board (now part of the Winneconne School District) in 1944. He served on his local school board until 1973. In 1950, George was elected to the WASB Board of Directors. In 1954, he resigned as vice president of the board to accept the appointment as the first employee of the association. During his tenure, the WASB dramatically expanded its services to member boards. While WASB executive director, George was also instrumental in creating the Wisconsin School Attorneys Association and the Wisconsin School Public Relations Association. After a career as a tireless advocate for the boys and girls of Wisconsin, he retired in 1988. George passed away in 2006 at the age of 88. 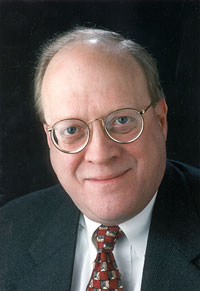 Ken Cole was the second executive director of the Wisconsin Association of School Boards, where he worked for 37 years. Joining the WASB in 1968 to assist with personnel issues, Ken is remembered as a congenial, respectful presence during teacher contract negotiations. After 1978, contract disputes were required to be resolved through binding arbitration, and Ken led the WASB’s efforts to represent school boards. In a 1993 victory of WASB lobbying efforts, state law changed to forego arbitration if school boards offered a contract that met certain requirements. Ken retired in 2005, before Act 10 was passed. A father of five, he served on the Mount Horeb School Board from 2007 to 2011. Ken passed away in April 2015. 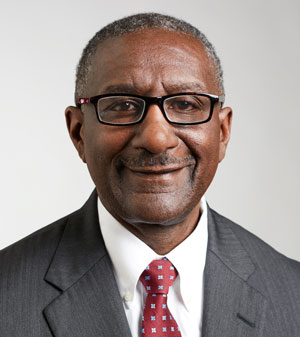 John Ashley is the third and current executive director of the Wisconsin Association of School Boards. John, who was born and raised in Milwaukee credits his parents with sparking a lifelong interest in education. John earned a bachelor’s degree from Harvard College and completed graduate studies at Northwestern University and the University of Wisconsin–Madison. He began his professional life in finance before moving to educational television, where he was the Division Administrator for Educational Services at the Wisconsin Educational Communications Board. He also worked for the University of Wisconsin-Madison – Learning Innovations Division. He joined the WASB as executive director in September 2005 and believes supporting, promoting and advancing the efforts of public school boards is critical to ensuring equitable educational opportunities for all of Wisconsin’s students. 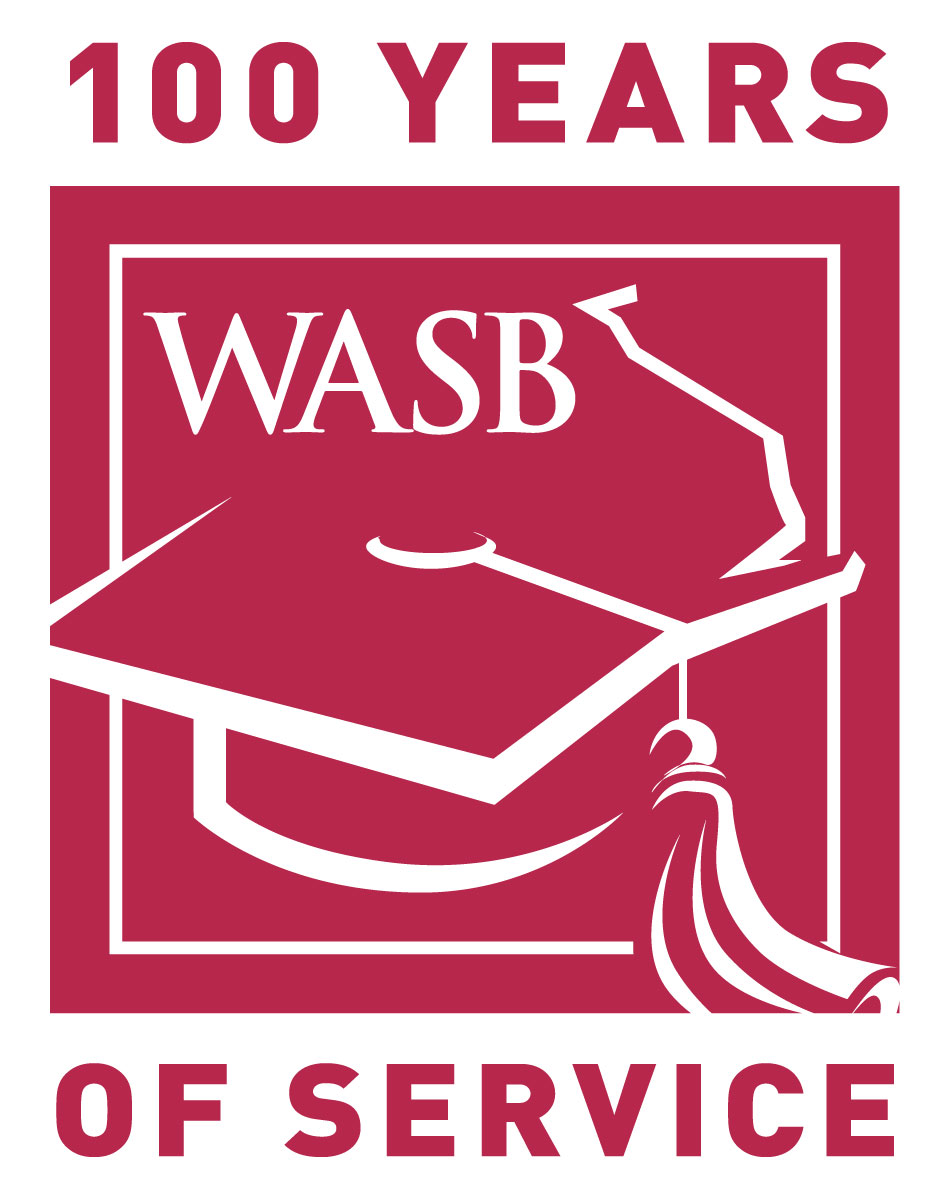