Journal Sentinel: The School District of Greenfield opened its new workplace clinic Monday, Sept. 25, and will now be able to provide a variety of medical services to employees within the district.

Thanks to a partnership with Froedert and the Medical College of Wisconsin (MCW), Greenfield’s teachers, staff, and others on the Greenfield health plan can simply stop by the free clinic at the high school for a variety of medical needs instead of taking time to go to a doctor’s office.

“Making things convenient and attractive to our employees was our main goal,” said Superintendent Lisa Elliott.

Though other school districts in the area offer similar clinics, Greenfield is the first district Froedert and MCW has partnered with.

Plans for the workplace clinic were originally announced in March, targeting a fall opening. The board was able to afford to put the clinic on the capital plan thanks to cost-savings in other projects that same plan. The cost to build the clinic was approximately $200,000.

Borsuk: Character counts — and these 6 schools prove it

Milwaukee Journal Sentinel: Sometimes, the kids playing kickball on the playground of Rawson Elementary School in South Milwaukee get into arguments over whether someone was safe or out. Or whether someone did or did not touch a base. They don’t always handle their differences in the nicest way.

Behavior at the school? “It’s not perfect,” one fourth-grader told me when I visited just as the school year was coming to an end.

But I am not here to criticize. In fact, my purpose is to praise Rawson and the other five schools in the 3,200-student South Milwaukee district for the bigger picture of how people treat each other (adults and students both).

South Milwaukee schools have been working for seven years on a broad effort focused on building the character traits of everyone involved in the schools and making school life as conducive as it can be to success both in academics and, in broader terms, daily life.

That led to South Milwaukee being named a “national district of character” this year by Character.org, a Washington-based nonprofit that promotes and assists efforts to make character education part of what schools do. South Milwaukee is one of only four districts nationwide to receive the recognition.

There also were 83 schools named “national schools of character” this year. One was Greenwood Elementary in River Falls.

One is that there are so many schools where the atmosphere created by the way people treat each other impedes education. This goes not only for how kids act but for how adults in the school sometimes treat kids — and other adults. (I’ve witnessed these things.) So much class time in so many schools is taken up with behavior problems. More broadly, a positive school culture leads to more positive outcomes. 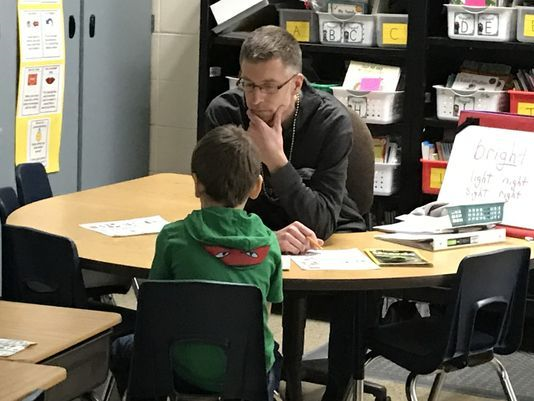 But Thompson and other school district leaders know that some of the rhetoric during that debate, and its aftermath, affected the morale of teachers.

“I think teachers didn’t feel as valued,” said Thompson, who was appointed superintendent in June 2012, one year after Act 10 took effect.

“I think as an organization it was important for us to be sensitive, to be listeners and let them know how much they are valued here,” she said. “Without them, we couldn’t do the great things we do for kids.”

But Thompson said her approach as an administrator, both before and after Act 10, is the same: to provide leadership that focuses on working with employees to accomplish the district’s goals.

“Our overall approach to employees is shared leadership,” Thompson said. “So we understand our direction, and we’re all pulling in the same direction.” 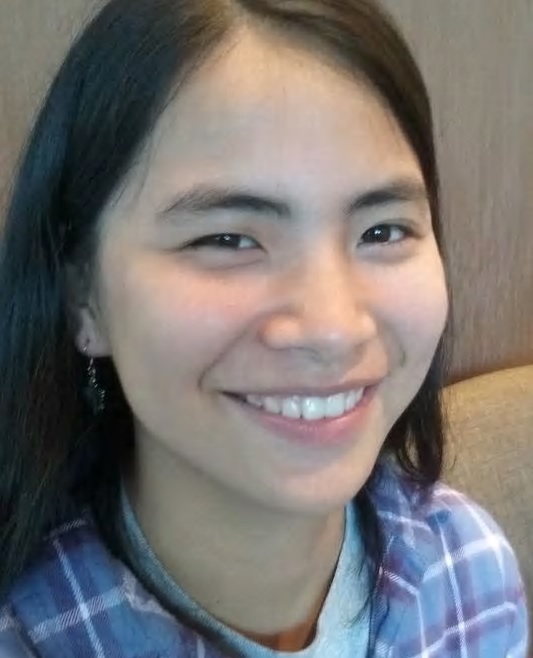 Lake Country Now: SAVE (Students Against Violence Everywhere) is one club at Mukwonago High School that looks to not only inspire high-schoolers within the school, but in other elementary and middle schools and the community, as well.

SAVE started in 2006 with English teacher Sarah Dianich. She started the club after a principal with whom she had worked with at a high school in Cazenovia, Wisconsin, died after struggling to remove a handgun from a student.

“When I went to the funeral, held at Weston’s diminutive K-12 gym, I recalled a community much like our own — close-knit, rural, and typically violence-free. I realized that it only takes one moment to shake that feeling of safety to its core,” Dianich remembered. “My friends and past colleagues who were there when it happened will never be the same.”

After the incident, Dianich and other students together started the first SAVE chapter for MHS. SAVE promotes non-violence throughout the school and community, informs people about the consequences of violence and bullying, and works to create a safe environment for students to avoid poor decision-making.

Throughout the year, SAVE offers and creates various projects for the school. America’s Safe Schools Week advocates for non-violence through lunchroom competitions, pledge signing, Orange and Purple Day (SAVE’s colors), and more. SAVE runs the Penny Wars during the holiday season to donate money to the Women’s Center in Waukesha and encourages safe driving practices, too.

Outside of school, SAVE also visits with middle and elementary school students to support anti-bullying and demonstrate what SAVE does at the high school level.

In the upcoming weeks of February, SAVE members plan to take a field trip to Rolling Hills Elementary School. They will meet with their SAVE buddies for the first time since writing back and forth as pen-pals a few times.

Tess Adams, a freshman at MHS, said, “It’s important to teach kids at the elementary and middle schools about SAVE in order to prevent the bullying sooner.”

According to Dr. Freda Russell, Dean of the College of Education and Leadership, Deklotz was chosen for this award because she exemplifies the “servant leader” spirit in her professional life.

“It is not often that we look out amongst our alumni and observe such impact and ability to transform lives and communities,” Russell said. “When we do hear and see a consistent pattern of service we consider the giving of this award. To this end, we are proud to say that Dr. DeKlotz is worthy of such  distinguished recognition and heartfelt thanks.”