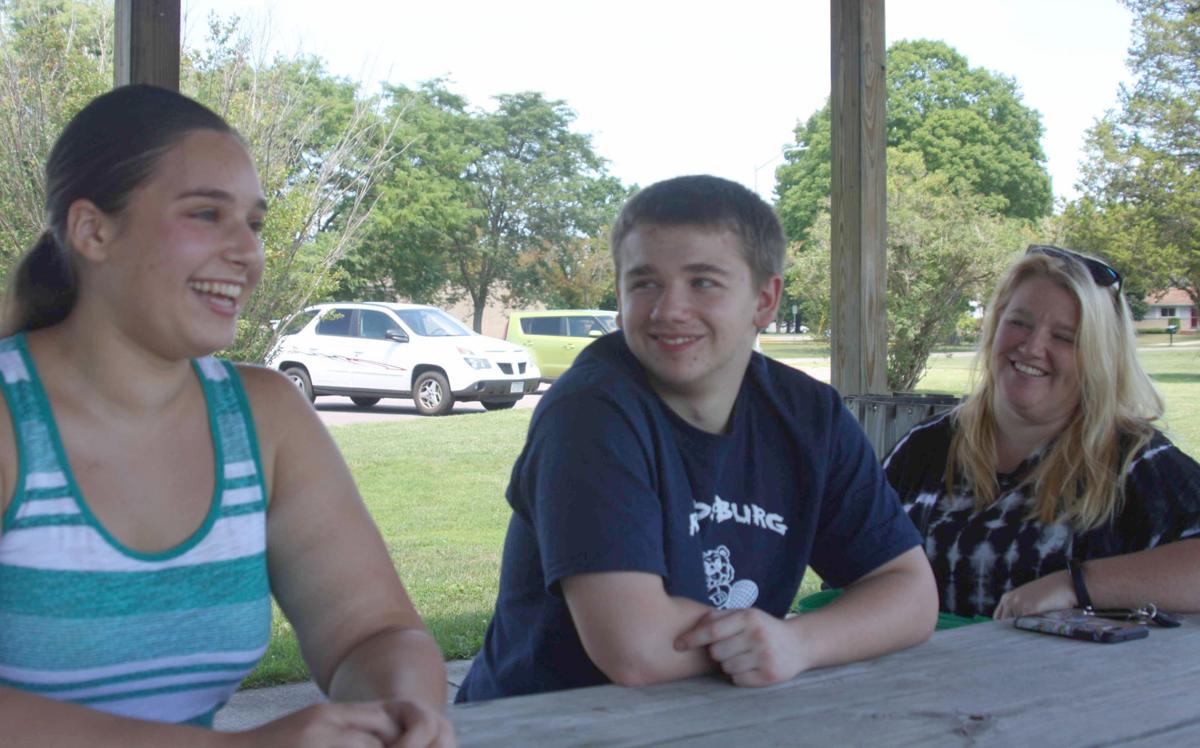 Reedsburg Times-Press: Sixteen-year-old Kassidy Kleeber said as the next generation of people in this world an example needs to be set when it comes to preventing substance abuse within communities. This is a reason why her and another student, Forrest Eden, are taking action to help educate others about substance abuse.

“It’s kind of up to us on how we’re going to show the younger ones what we need to be doing and how we can keep ourselves healthy,” she said.

Both teens are a part of the newly formed Sauk County Partnership for Prevention and Recovery Coalition, a group formed last November to help identify local issues on substance abuse and how to solve them. Tamara Eden, an adult advisor for the youth with the coalition and alcohol and drug abuse specialist, said meetings are open to anyone. The group meets from 1 p.m. to 3 p.m. on the fourth Thursday of the month in the basement of the Sauk County Courthouse at West Square Building, 505 Broadway Baraboo, in room B24.

Kleeber and Forrest Eden were selected to represent the coalition at the Community Anti-Drug Coalitions of America Mid-Year Training Institute July 15-19 in Orlando, Florida. At the conference, both teens learned through different training sessions about substance abuse around the nation as well as prevention techniques. It was through those sessions, as well as smaller group sessions, they learned to identify issues regarding substance abuse among youth in Reedsburg, especially with heroin use and underage drinking.

“We started to realize the problem in our community was getting out of hand,” Forrest Eden, 15, said.