Madison ‘micro school’ launches, providing an alternative for some students 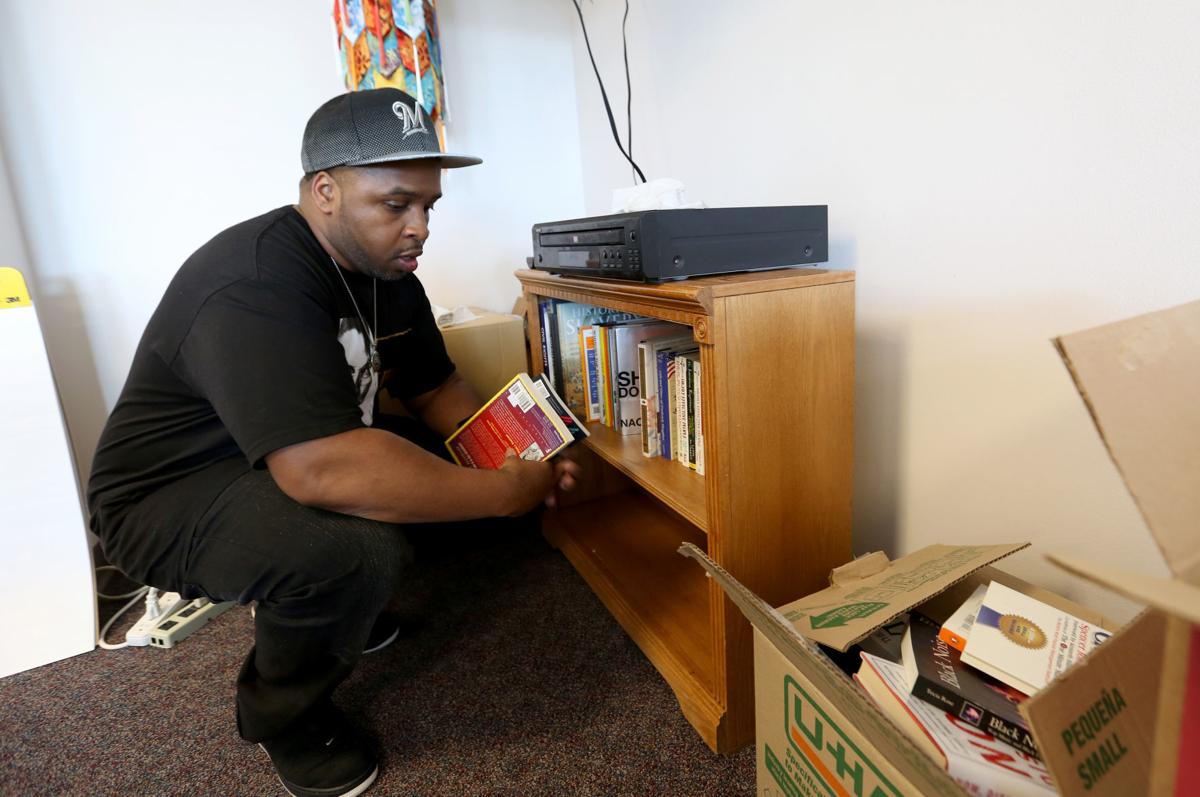 The Capital Times: As the school year draws to a close, a new experience is just beginning for 13 La Follette High School students.

On Thursday, the start of fourth quarter, the Madison Metropolitan School District opened a “micro school” at the Life Center on Madison’s southeast side. The alternative school site was developed for a small number of students from La Follette who’ve had behavioral challenges this year.

District administrators announced the alternative site in late February following a series of high-profile incidents at La Follette during the second and third quarters of the school year. La Follette parents organized a listening session with MMSD superintendent Jennifer Cheatham and voiced their concerns at Madison School Board meetings.

“Establish(ing) a deep relationship to both the students and their families to take a risk with us was the goal that we set out with Tuesday night, and I think we achieved it,” Fralin said.